The use of extenders is one of those photography topics which attracts a reasonable amount of mixed feelings and the big debate is obviously image quality vs better focal reach.

I believe, after having used the Canon 1.4x mkiii extender for quite an extended period now, whilst leading photo safaris across Africa, that Canon has produced the best possible solution to satisfy both the need for more focal reach and at the same time alleviate the concern on the loss of image quality, when they introduced their latest version of the 1.4x extender, the Mark iii.

I have found this to be a most useful tool, when conducting photo safaris, especially where the main interest is bird photography and I am most impressed with the image quality which it is able to produce. I have used the 1.4x mkiii extender on the Canon 70-200mm f2.8 mkii, the Canon 500mm f4 and quite frequently on the Canon 200-400mm f4 with built-in 1.4x extender.

The below image of a juvenile Bearded Vulture was taken at Giants Castle using Canon’s 500mm f4 mkii lens with the Canon 1.4x mkiii extender on a Canon 1Dx mki body, to produce a focal length of 700mm. The second image was cropped to represent a scale of 1:1 zoom of the first image, using Lightroom. 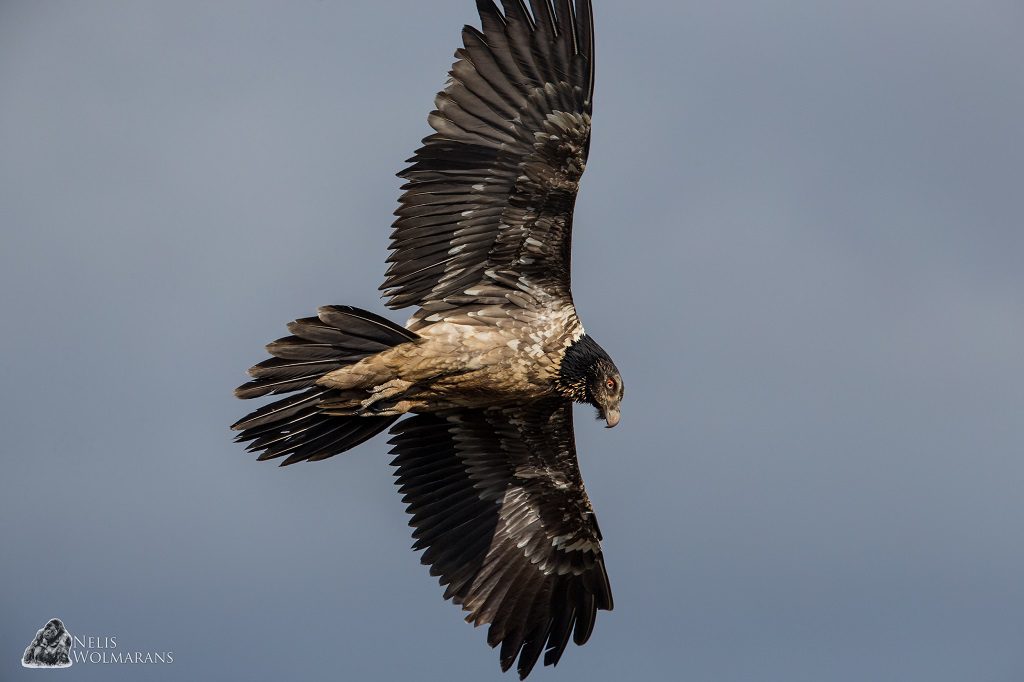 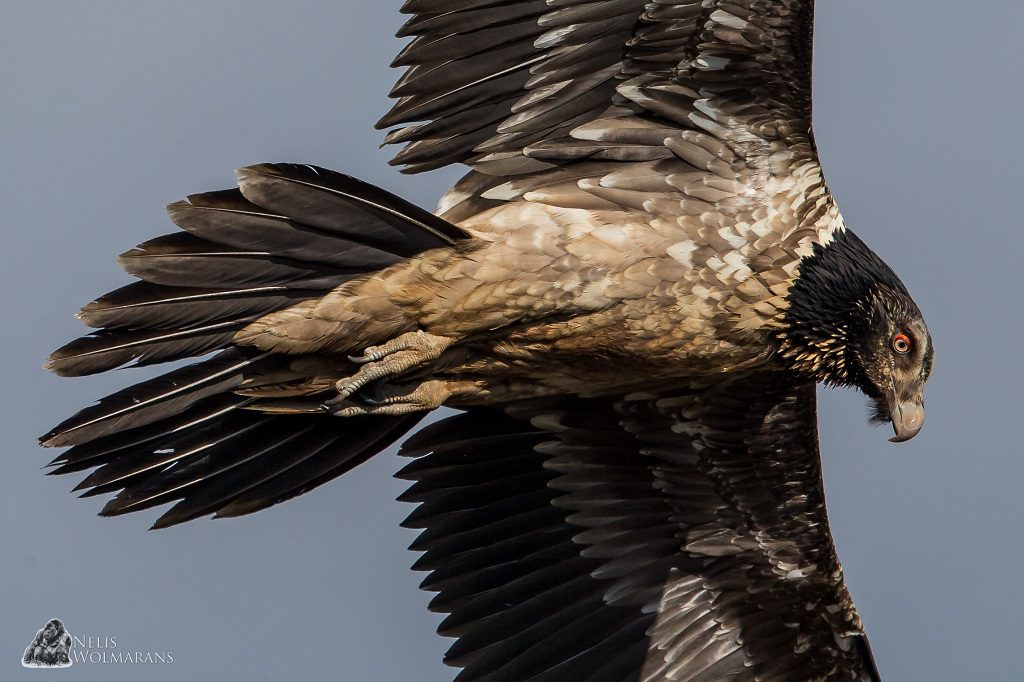 Below is an image taken on a recent safari to arguably one of the best places on the African continent to photograph relaxed leopards, the Sabi Sands, which borders South Africa’s flagship in biodiversity conservation, the world-renowned Kruger National Park. 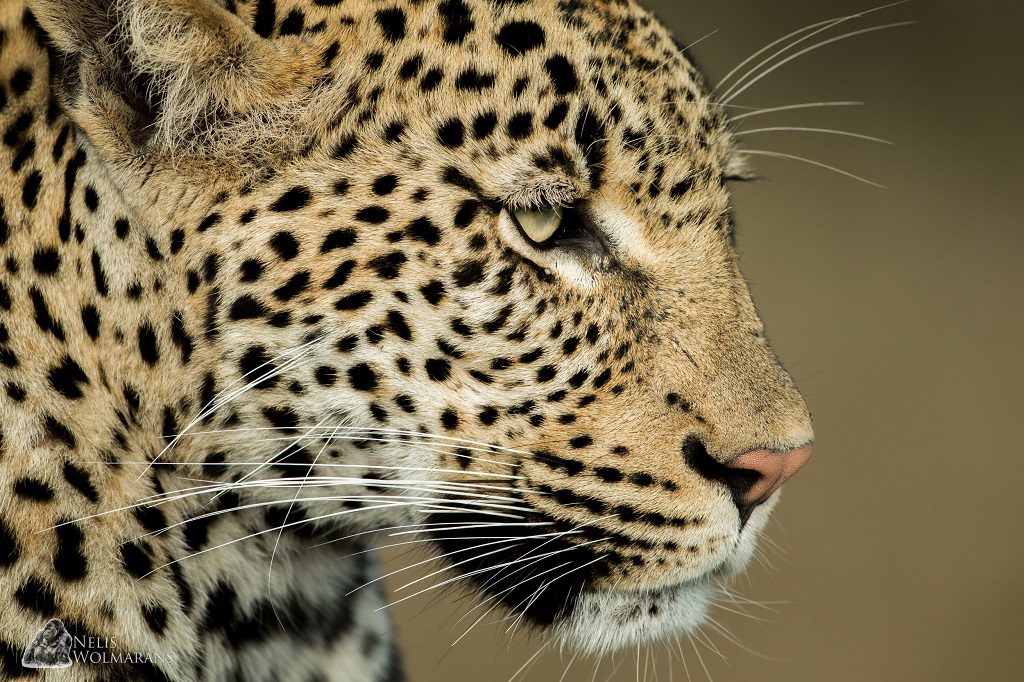 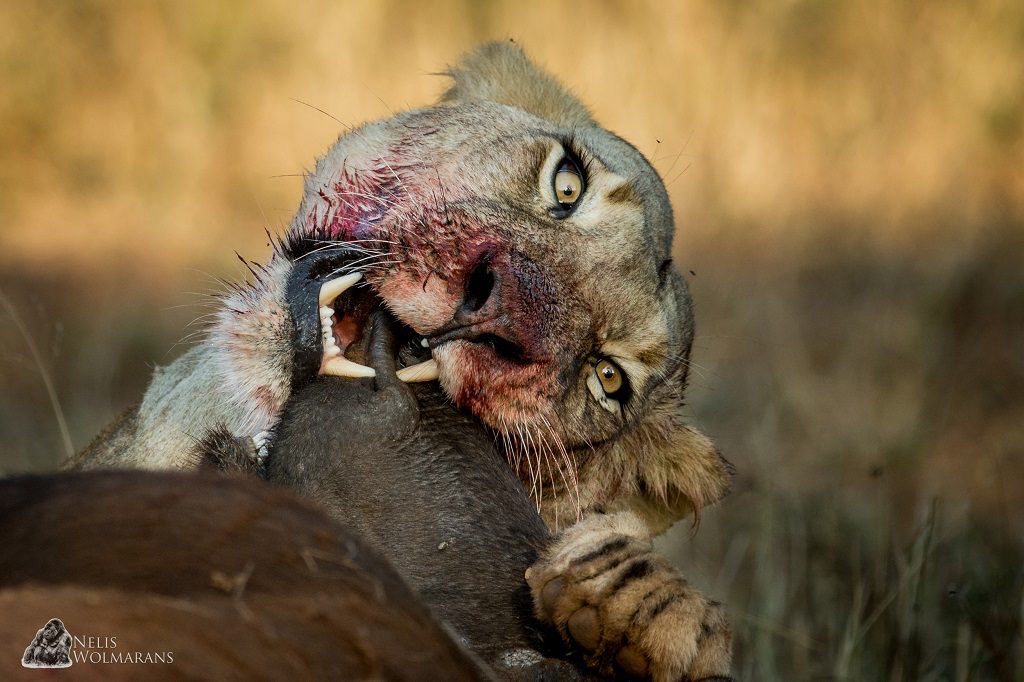 These images were taken with Canon’s 200-400mm f4 with built-in 1.4x extender on Canon’s 1Dx mki body. The external 1.4x mkiii extender was used together with the lens’ built-in extender to produce a focal reach of 784mm. This image shown was further reduced in size on Lightroom to 2500 pixels longest edge at 72 pixels per inch.

A visit to a small wetland ecosystem in my area, Intaka Island is a fun way to spend your day and gave me another opportunity to further test the abilities of the 1.4x mkiii extender, obtained from ORMS rental division https://www.ormsdirect.co.za/rentals. I used it on my Canon 1Dx and a Canon 200-400mm f4 with built-in 1.4x extender. I am sure that this is by no means the intended combination, but I was curious as to what the results would be following the quality obtained in the above image of the leopard. 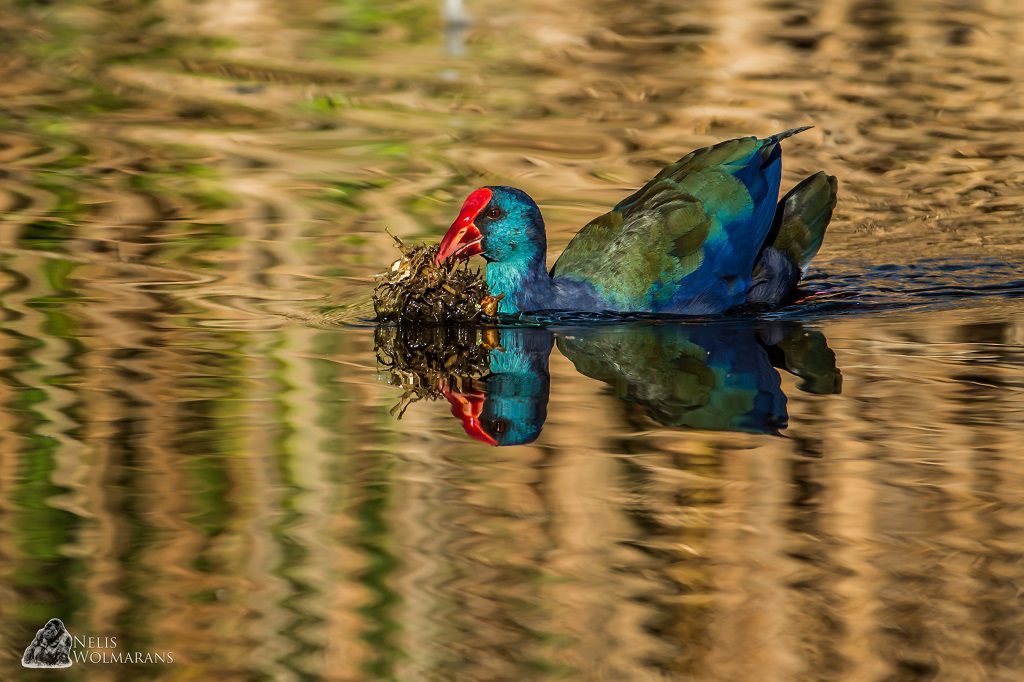 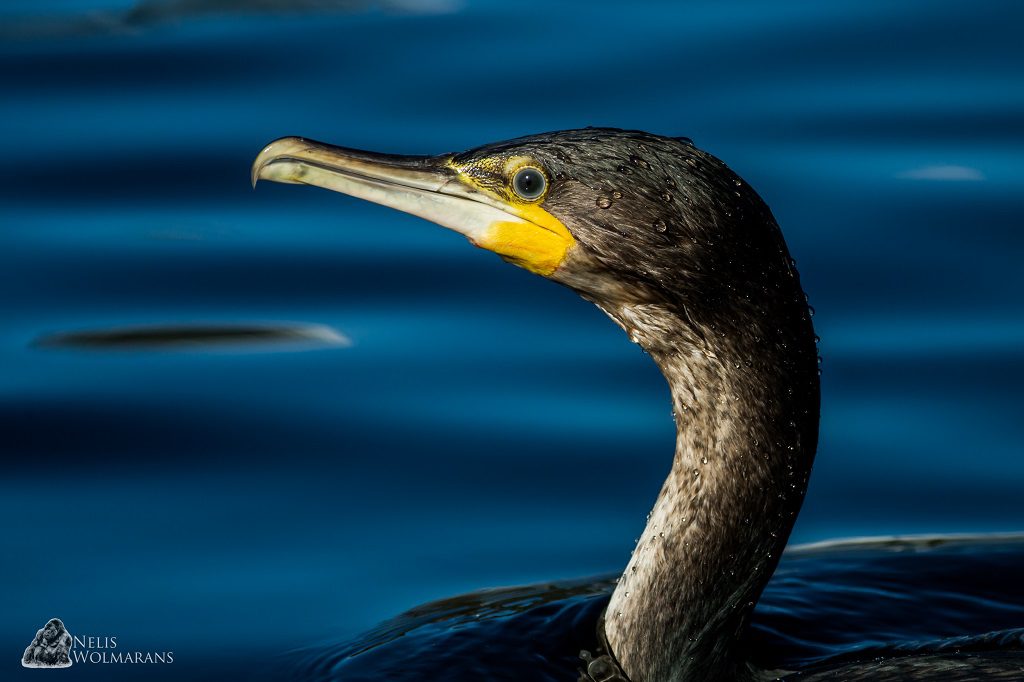 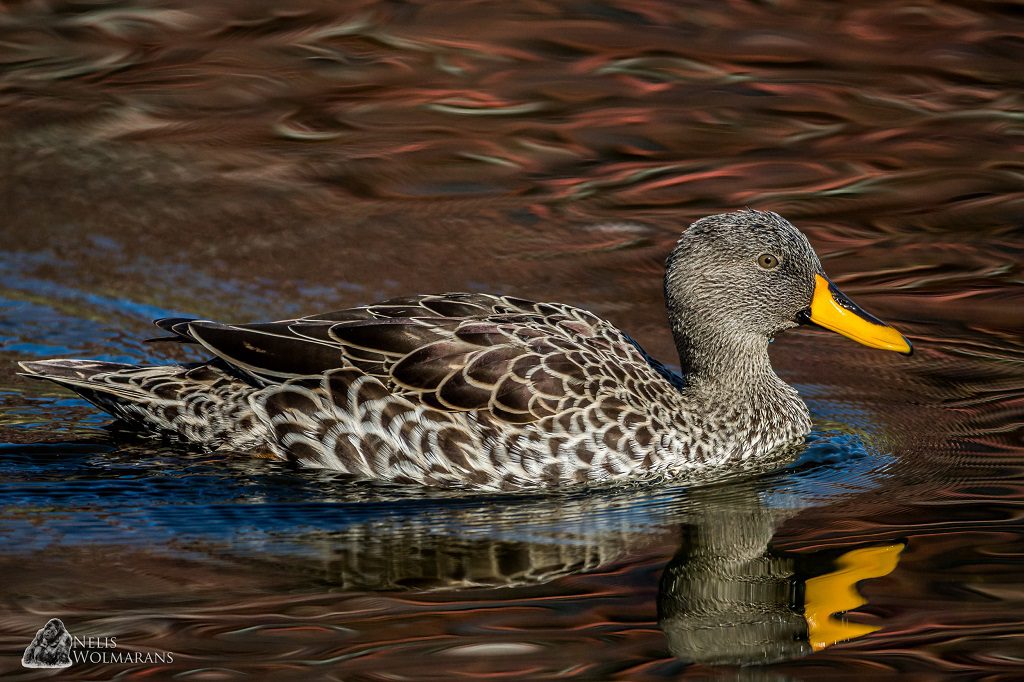 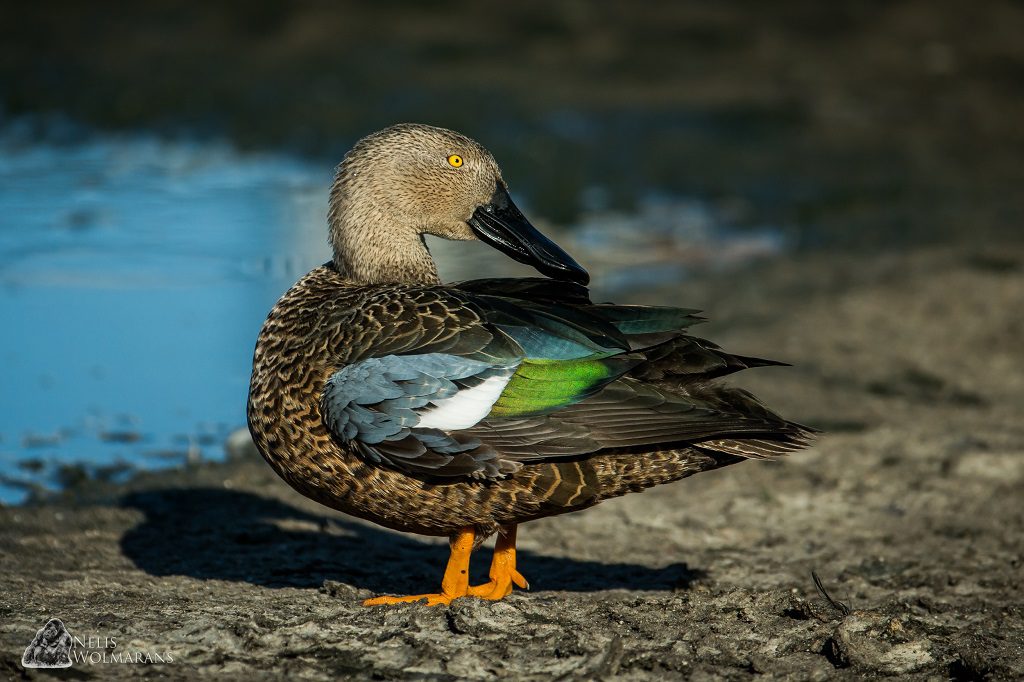 Obviously, there is a compromise of 1 full stop when adding the 1.4x mkiii extender, which should only really be a problem when shooting under lower lighting conditions because your shutter speed is directly influenced by the widest aperture that your lens is able to produce. 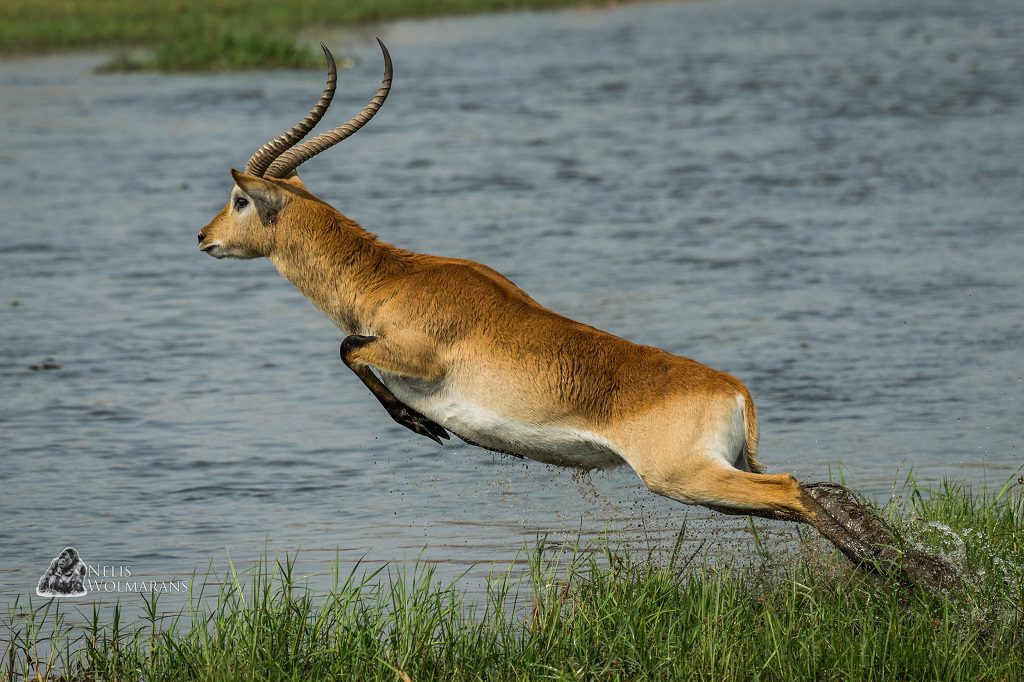 Yes, some may argue the quality of the above images, but please bear in mind that all of the above images were taken hand-held without the use of any supports. It is also important to remember that not all of the lenses that are compatible with the 1.4x mkiii extender produce the same quality images, even before this piece of equipment is added. Personally, I am a big fan of the Canon 1.4x mkiii extender and would comfortably recommend this product to those looking to extend the reach of their prime lens. I have found that the best results were obtained when using this extender in conjunction with prime f4 and f2.8 lenses. Though not an inexpensive piece of equipment, it is of course, a much more cost-effective alternative to purchasing an expensive prime lens just to gain extra focal length.

Pros when using this product:

Cons when using this product:

All of the equipment used in this review can be obtained from ORMS ProPhoto Warehouse, either for purchase or through rental. I have always enjoyed the best in efficient and friendly service from ORMS.

For those seeking to rent equipment, ask for Clinton at rentals. I find him to be incredibly helpful and efficient.