It is with great excitement that we bring you the Ultimate Mountain Gorilla Safari, exploring all three countries that is home to the endangered Mountain Gorillas on one itinerary.

This sub-species of Eastern Gorilla is found nowhere else than in their natural habitat, the rainforests of Uganda, Rwanda and the Democratic Republic of Congo.

This safari will take you through mythical rainforests, walk in the shadows of dormant volcanoes and introduce you to gentle giants, the Mountain Gorillas of Uganda’s Bwindi Impenetrable National Park, Rwanda’s Volcanoes National Park and end in the epitome of wildlife conservation, the Virunga National Park in the Democratic Republic of Congo. 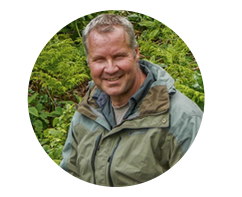 Arrival day in Entebbe and overnight

Early morning flight to Kihihi and transfer to Buhoma

Transfer to Democratic Republic of Congo

Transfer back to Kigali in Rwanda and overnight

For more information or a detailed itinerary, please contact me.

PLEASE TAKE SPECIAL NOTE OF THE BELOW POINTS: 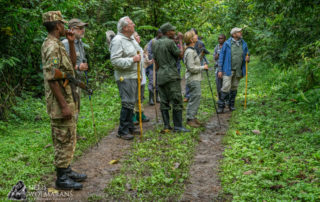 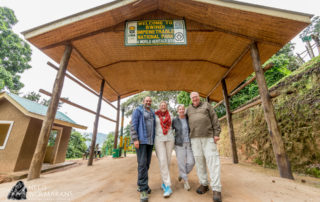 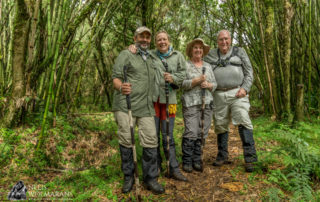 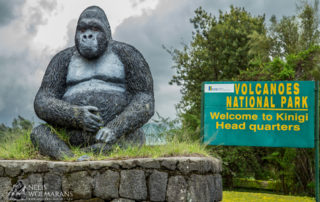 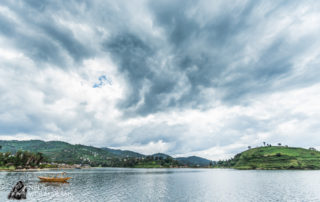 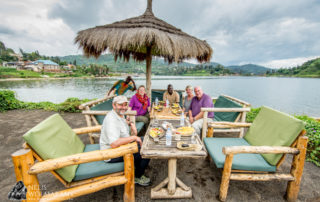 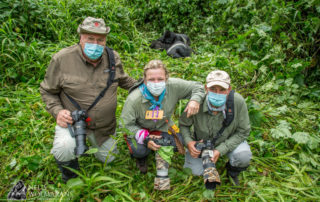 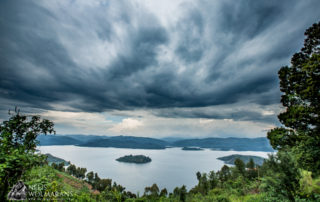 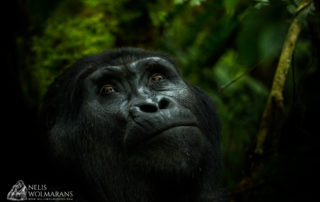 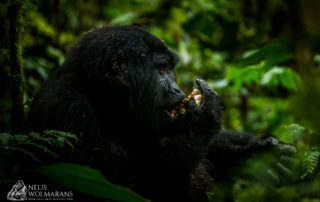 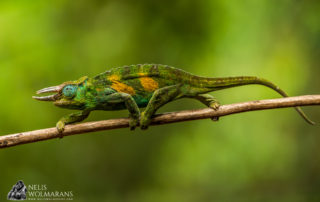 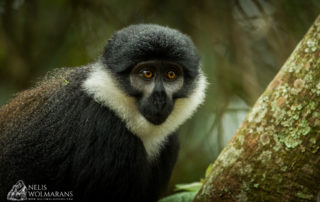 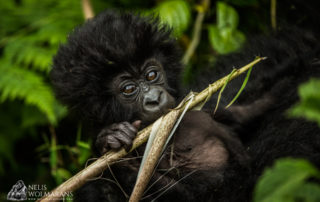 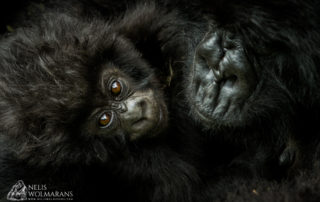 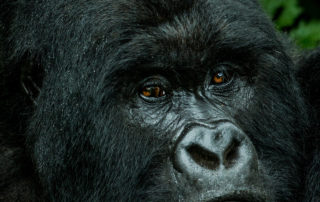