Nelis is a born and bred South African wildlife photographer, whose images have covered the pages of numerous publications across the globe. He grew up in the heart of the Greater Karoo and from a very early age has had a deep love for Africa’s wildlife. His dream became reality when he started working on a private game reserve in 1999.

By far the majority of his adult life has revolved around Africa’s wild animals. His passion for the bush and all creatures within, guided Nelis to work in hugely diverse areas of the wildlife industry. These varied from leading walking safaris and doing lodge management in South, East and Central East Africa, to big game capture and relocation work. Nelis was also very involved in anti-poaching operations in South Africa with the majority of his focus being on rhino protection.

Nelis’ photographs are an accurate reflection of his undeniable passion for Africa’s wild places, her unique cultures and of course her incredible wildlife, which he has spent a good portion of his life studying and protecting.

His skillful use of a camera, calm demeanour and personable nature combined with a keenness to share his experiences and knowledge with others, is what drove Nelis to become a private wildlife and photographic safari guide. Private guiding allows him to explore with and introduce his clients to some of the most iconic safari destinations on the African continent. 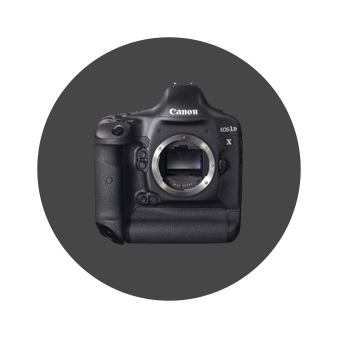 I am an unrelenting CANON fan and have been since before the advent of digital photography.  I find that the 1Dx’s fast frame rate is perfect for ‘wildlife in action’ photography.  Its high ISO tolerance allows for comfortable shooting in low light conditions, intrinsic to wildlife photography.  The 1Dx allows functionality of most of its settings when shooting in manual mode.  Its weather resistant housing gives the user peace of mind when shooting in adverse weather conditions, often encountered whilst photographing Mountain Gorillas. 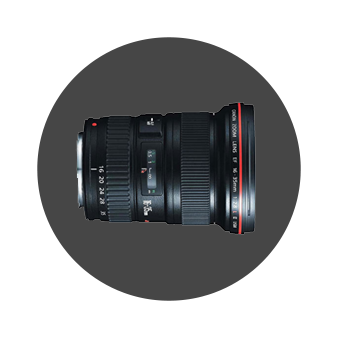 Ideal for low angles when shooting culture photography, shooting close-ups from underground hides and when faced with a more confined space in which to photograph your subject. 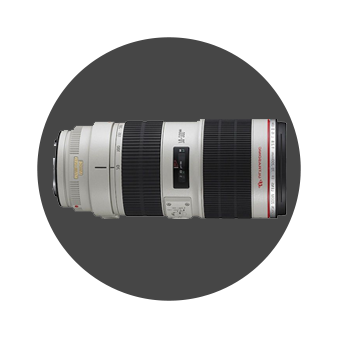 This is probably one of Canon’s sharpest zoom lenses and the ideal lens for gorilla photography. The mkii’s more weather-sealed design gives peace of mind when shooting in moist conditions. 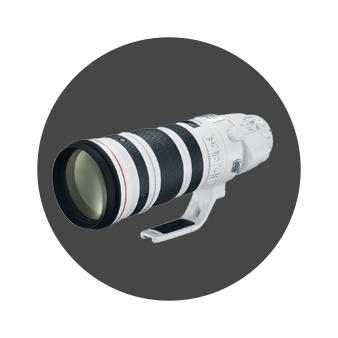 With build in 1.4x extender

This lens is my preferred choice for general wildlife and bird photography. It provides a super sharp image and a fixed aperture of f4 allows adequate speed when shooting in lower light conditions.  When engaging the 1.4x extender, its focal length increases from 400mm to 560mm, which makes it ideal for bird photography as well.

This website uses cookies to optimise your online user experience. Some of the cookies we use are essential for the site to work. By continuing to use our site you agree to us using cookies in accordance with our Cookie Policy.Ok, Got it